Developed in collaboration with world renowned surgeon, Professor Graham Barrett, RayOne EMV is a highly versatile lens that meets the visual needs of a large population of cataract and refractive patients3 looking for greater spectacle independence than offered by standard monofocal lenses.

“For many years I have worked on optimising a lens for monovision, given that it accounts for nearly 30% of all surgeries. I collaborated with Rayner on bringing this lens to market as RayOne EMV, an exciting new product for all surgeons looking to treat presbyopia reliably”

How does RayOne EMV work?

RayOne EMV is a truly non-diffractive IOL which does not use light splitting technology like many IOLs which increase depth of focus, resulting in low levels of dysphotopsia, similar to standard monofocal lenses.1

Compared to a lens with zero spherical aberration, the carefully controlled positive spherical aberration induced by RayOne EMV spreads light along the visual axis, elongating the focal range from far into intermediate with over 1.5 D of depth of focus (per lens on the spectacle plane). 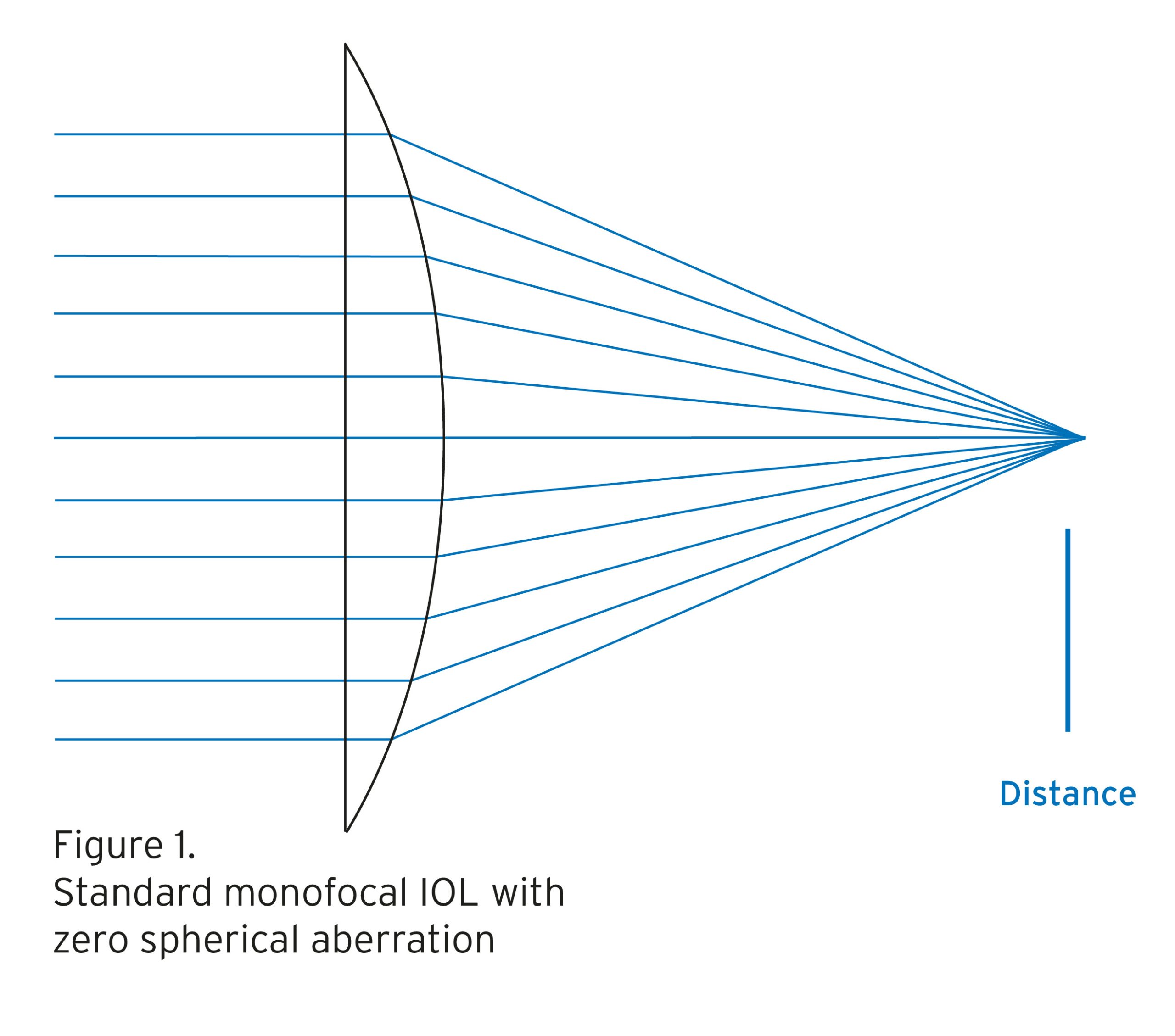 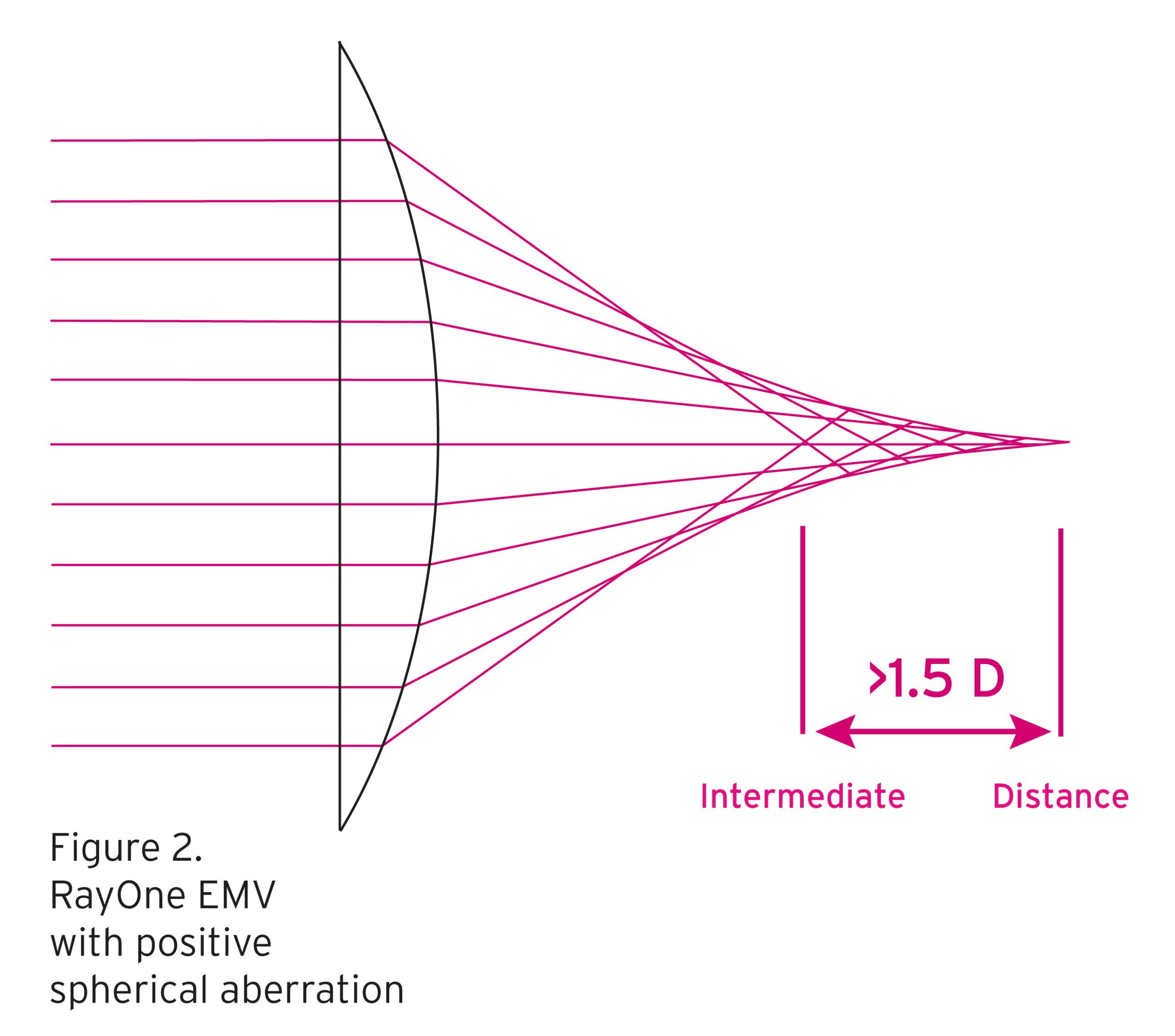 Why is positive spherical aberration good for extending depth of focus?4 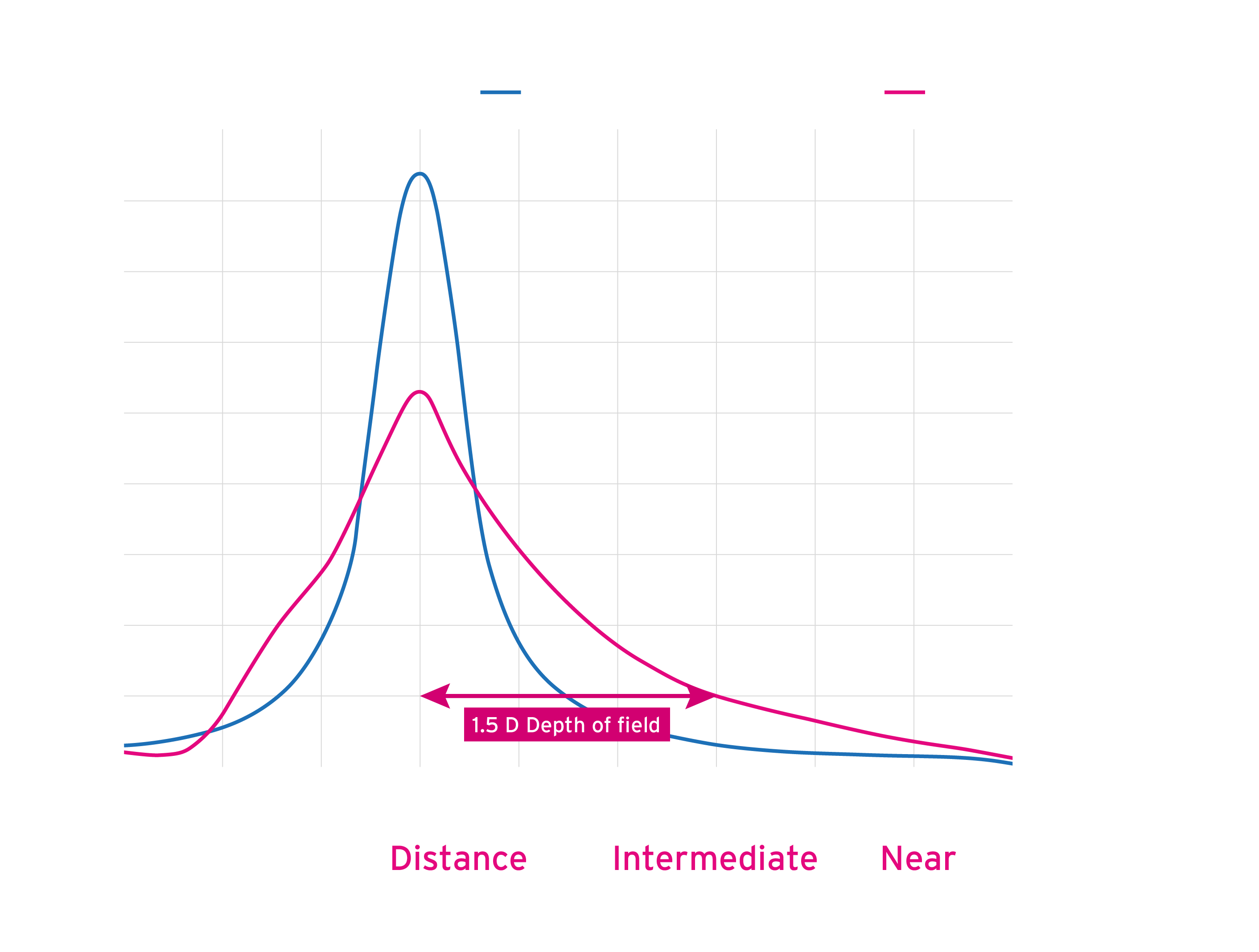 Correct more of your patients, even those with significant corneal astigmatism

Since the launch of RayOne EMV in 2020, clinical data from across Europe has demonstrated that:1,2,3,6,7

The following clinical results are from patients in the UK, Spain and Portugal during the months leading up to the commercial launch of RayOne EMV.2

“RayOne EMV can easily be the lens that helps surgeons go from being a standard lens surgeon to a premium lens surgeon. It is a natural, easy transition for most surgeons to make, and it provides patients with good quality distance and intermediate vision along with useful near vision for many, particularly
with a mini-monovision approach.” 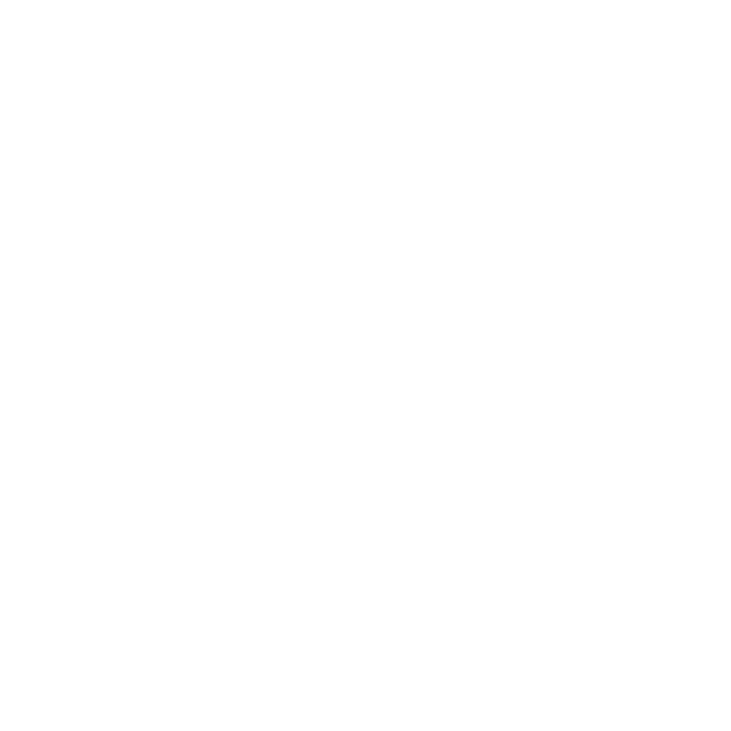 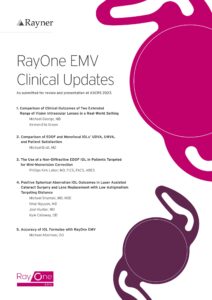 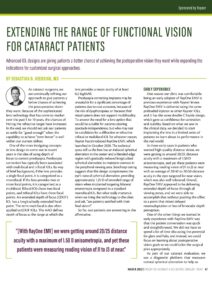 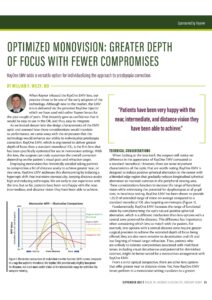 Sign up to receive carefully selected news and information from Rayner.

We use cookies on our website to give you the most relevant experience by remembering your preferences and repeat visits. We also use additional non-essential cookies to help us continually improve your experience and analyse the use of our pages. By clicking “Accept All”, you consent to the use of ALL the cookies. However, you may visit "Cookie Settings" to provide a controlled consent, to choose or reject the additional non-essential cookies we use.
Cookie settingsAccept All
Manage consent

This website uses cookies to improve your experience while you navigate through the website. Out of these cookies, the cookies that are categorized as necessary are stored on your browser as they are essential for the working of basic functionalities of the website. We also use third-party cookies that help us analyze and understand how you use this website. These cookies will be stored in your browser only with your consent. You also have the option to opt-out of these cookies. But opting out of some of these cookies may have an effect on your browsing experience.
Necessary Always Enabled
Necessary cookies are absolutely essential for the website to function properly. These cookies ensure basic functionalities and security features of the website, anonymously.
Functional
Functional cookies help to perform certain functionalities like sharing the content of the website on social media platforms, collect feedbacks, and other third-party features.
Performance
Performance cookies are used to understand and analyze the key performance indexes of the website which helps in delivering a better user experience for the visitors.
Analytics
Analytical cookies are used to understand how visitors interact with the website. These cookies help provide information on metrics the number of visitors, bounce rate, traffic source, etc.
Advertisement
Advertisement cookies are used to provide visitors with relevant ads and marketing campaigns. These cookies track visitors across websites and collect information to provide customized ads.
Others
Other uncategorized cookies are those that are being analyzed and have not been classified into a category as yet.
Save & Accept